Seaplanes are expected to boost the tourism industry in Visakhapatnam 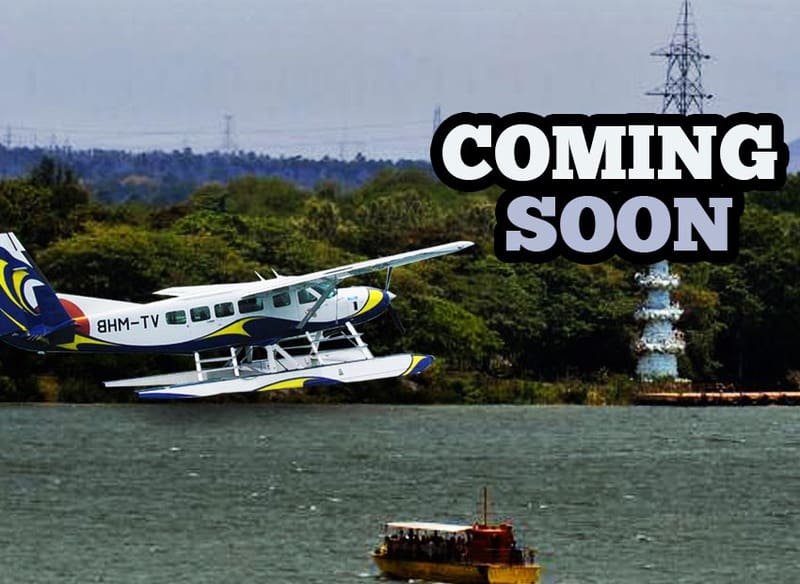 Two seaplanes are intended to be operational from Visakhapatnam Port Trust in order to promote the tourism sector significantly (VPT).

The VPT has plans to improve infrastructure to operate amphibious aircraft, which can land and take off on both water bodies and conventional runways, as part of the pre-feasibility study that is already underway.

The port authorities have been asked to conduct pre-feasibility studies for seaplane operations in accordance with the Shipping Ministry’s directives. Two amphibious aircraft are suggested to operate along the viable routes, connecting neighbouring cities, at first. A single-engine seaplane can carry nine passengers, and a twin-engine plane can carry 18-19.

Prakasam barrage in Vijayawada, Rajamahendravaram, Chilika Lake in Odisha, Hussain Sagar in Telangana, and Visakhapatnam sight-seeing are among the destinations. In addition, there are plans in the works to connect seaplanes to Tirupati and Shirdi in order to capitalise on religious tourism. “VPT is perfectly fit for the seaplane operation,” says Visakhapatnam Port Trust Chairman K Rama Mohana Rao, when asked about the proposal. The Directorate General of Civil Aviation, on the other hand, has yet to provide permissions.

Once they’ve been received, the proposal’s work will be hastened and completed in a timely manner. ” Because work for the Rs.96 crore Cruise Terminal is already being granted, the infrastructure set up for managing passengers for the Cruise Terminal would eventually be useful for operating seaplanes as well.” However, extra infrastructure, such as seaplane landing spots, must be made available at a low cost.

Captain T Srinivas, Deputy Conservator and Head of Marine Department at the VPT, explains that the VPT will create the minimum infrastructure required for the operation, such as a jetty, and secure clearances before awarding licences to interested airlines to move the project forward. With a detailed project report (DPR) in the works, the new form of transportation will undoubtedly boost tourism.