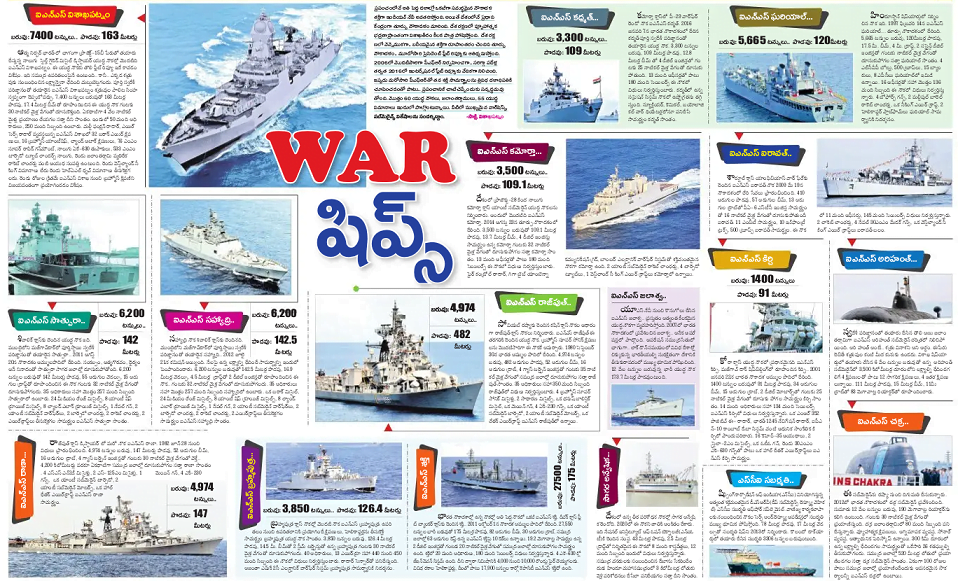 For the President’s Fleet Review (PFR) on Monday and the multinational naval exercise ‘Milan 2022’ from February 25 to March 4, security has been reinforced.

On February 27, the district administration expects nearly four lakh people to attend the spectacle and carnival-like city march from Naval Coast Battery to Park Hotel Junction on RK Beach, including delegates from around the world.

“During these activities, we have deployed 4,000 personnel to prevent any untoward incidents,” a senior police officer stated.

The focus will be on the city parade, which is why the sandy part of the beach road will be barricaded, with enough lighting, 40 LED screens, and traffic management after the event, according to the officer.

Given the importance of the city parade in Milan 2022, four IPS officers will oversee police security on February 27.

Manish Kumar Sinha, the city police chief, has established separate committees for each group. Security will be monitored and coordinated from a control centre.

At RK Beach, there will be nine enclosures for guests and 32 for the general public. From the Naval Coastal Battery to the YMCA, the GVMC has laid over 30 approach roads.

During the PFR and Milan 2022, a three-tier security system will be used, similar to the International Fleet Review, which the city hosted in 2016. While the Navy will patrol the waterways, the Coast Guard, coastal security police, and Marcos will watch the waters on a point-by-point basis to ensure full security.

Every Indian president is subjected to a PFR at least once during his or her term. Dr Babu Rajendra Prasad assessed the first, while the 2020 event in the Andaman and Nicobar Islands had to be postponed owing to coronavirus. According to military sources, the PFR is only second to the Republic Day Parade in importance.

In 2006, then-President Dr. APJ Abdul Kalam evaluated the PFR and became the first President to dive into a submarine.

Milan, a biennial event, was cancelled in 2020 owing to the threat of Covid-19.