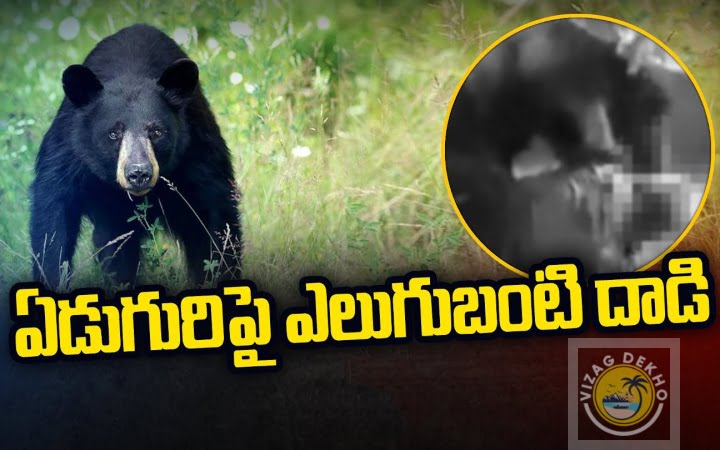 In Srikakulam district, a bear killed a farmer and injured six others in Kidisingi village, Vajrapu Kottur police station. According to authorities, the dead was Kondalarao (72).

The bear allegedly assaulted the farmer in a cashew plantation, according to police. Appala Swamy, Purushottam, Chalapathi, Shanmukha Rao, Santosh, and Tulasidas were among the injured. The bear attack also harmed ten heads of cattle.

With tranquilisers in hand, about 20 forest personnel came on the spot and began a search for the animal. The bear and its cubs were observed exploring the area.

“In June 2018, a wild bear in Sompeta mandal, which borders Vajrapu Kotturu mandal, murdered a couple and injured six others. The bear was hunted and killed by enraged locals. The people attempted to chase the bear again this time, but were attacked by the wild creature,” said Lakkoju Srinivasa, a native of the Uddanam area.

Appala Raju, the Fisheries Minister, spoke with police chiefs and forest officials over the phone, advising them to track down the animal and transfer it to the Vizag Zoo.